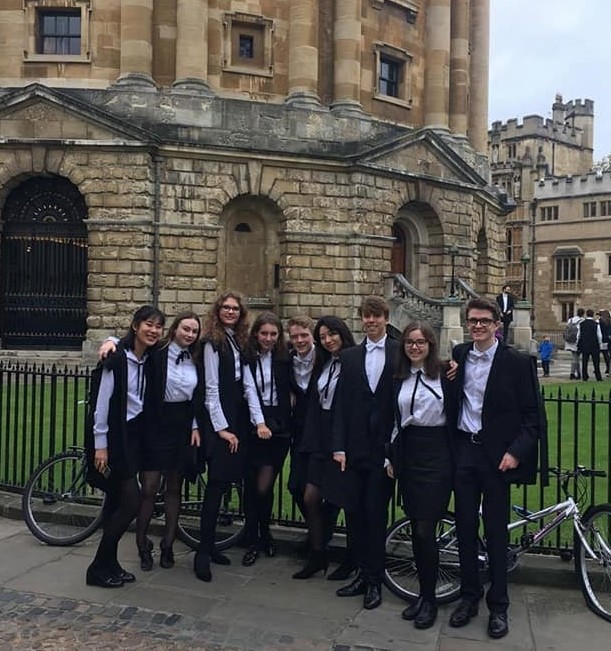 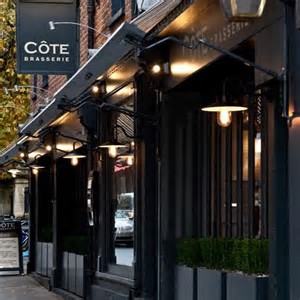 Sunday 1st October 2017. The big day. My first day at Oxford Uni, a time of enlightenment, personal development and changing perceptions. I was terrified.

But I was also phenomenally excited. Then terrified, excited again, terrified… you get the picture. Everything culminated in, what was supposed to be, a ‘goodbye lunch’ at Cote Brasserie, with my parents. That turned into an awkward staring out the window competition. I just wanted to start, take the jump and just get the ball rolling. So instead of following my Dad’s plan and go on an extended tour around my college, I headed to the JCR*. I soon ended up in a conversation that lasted about three hours.

On that very first day, the most important thing to realize is that everyone is in the same boat. Everyone (apart from the rowers and keen kids on the head-start courses) is entirely new to their surroundings and everyone is worried about being judged.  Whether people will like them and how they’re going to start over again in a new place. The best thing you can do is just go where everyone else is and ask ‘Where are you from?’ ‘What course are you doing?’ or  ‘Hello, What’s your name?’ 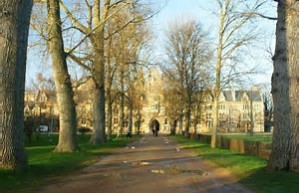 There seems to be a perception that either you go out all the time or never at all. The ‘middle ground of drinking’ is somewhere very nice to be. You don’t need to feel you have to make yourself uncomfortable, but, at the same time, going out to a pub or a club is a great way to make new friends in freshers’ week. If, like me, you don’t find it easy to strike up plans, you’ll find club nights and pub crawls, put on by freshers’ reps very helpful for meeting people. 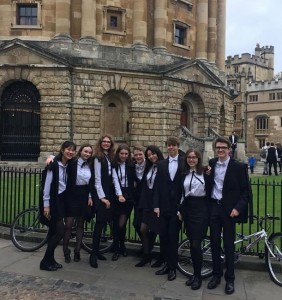 Freshers’ week is a time when everyone is getting to know each other, and excited to be starting afresh in a new city.

After this, support from the university dries up a little and you get thrown in the deep end. I personally, exhausted after freshers’ week and overstressing about work, got a little ‘1st week blues’. But then matriculation happened – a ceremony/day drinking in a park – and now most of the friendships I have, are from that day.

Fundamentally, it’s important to remember that socially, few things are set in stone. The best way I found to make connections is to ‘put yourself out there’. This was hard for me,  as I had grown up with low self-esteem, so don’t think this is something only ‘other people’ can do. Finding things that interest you, or signing up for random things like Kabaddi is a great way of meeting new people and exposing yourself to new ideas. It’s a struggle to balance ‘being yourself’ and ‘being what other people want you to be’. It’s important to remember these ideas are always changing depending on who you’re with and where you are. Perhaps it’s best to focus instead on working out what you really want to do.

Studying at Oxford is a particularly intense experience, one we spend too much time fretting over how to get it ‘right’. Sometimes, it’s best just to let things happen the way they happen. Once we let go of the idea of trying to control things we often find things work out in the end.

Thank you for subscribing.

Ami is a social enterprise startup incubating in Oxford Computer Consultants and we’ll be describing the journey we travel from our original idea through to launch.